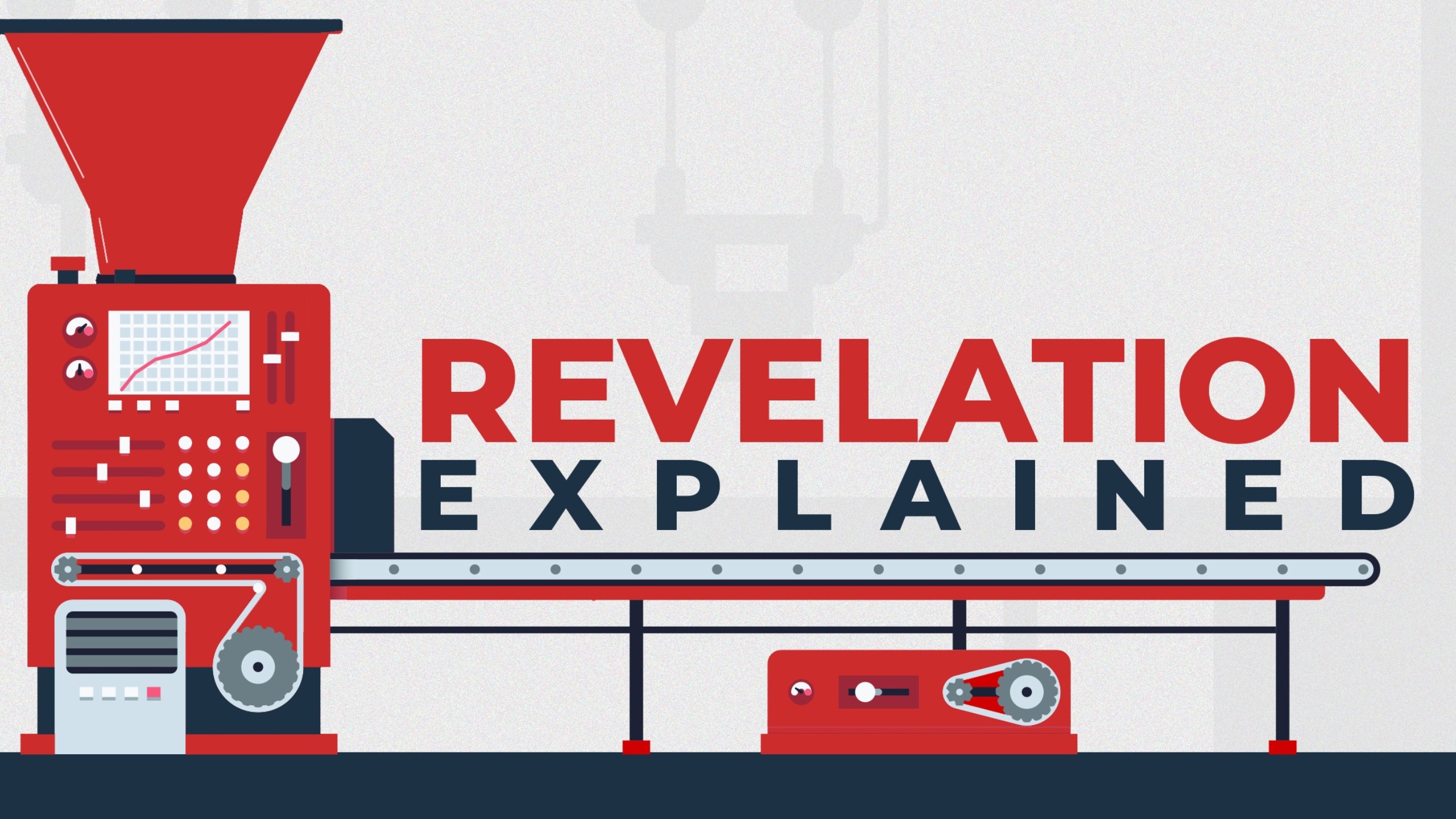 You can preview Revelation Explained by visiting Pressbooks. Click the Preview button on the right then scroll down to view several free chapters in the table of contents.

Revelation Explained answers the most difficult prophetic questions about the last days of the age we live in.

The solutions found in Revelation Explained are derived from the original Old Testament prophecies brought forth to the end of the New Testament. The symbology of Revelation will be easier to interpret once we see this thread woven into a close-knit pattern throughout the Bible.

Learn About the Latest Research

This book will demystify Christ’s final prophecies about the end-times. You will learn about the reasons for God’s judgment upon the earth, along with many important characters such as the Beast, the False Prophet, and the Antichrist. After reading this book you will be able to recognize these symbols through their concealment.

It has never been so important to know how foreseen Bible prophecies will become more visible as current events unfold.

Major themes before, during, and after the Great Tribulation Period are explained, including –

– The role of fallen angels during the end times.

– The final beast system rising from the realm of the dead.

– Passages about believers going through the tribulation period (no pre-trib rapture).

– An explanation of why the antichrist is not the most important evil character.

– The climax of John’s visions is the Second Advent. We will examine the symbolism of this event as it relates to the Day of the Lord.